Why Did That Dog Growl?

When we arrived a few minutes early for our 5:30 appointment, I was stunned to find nearly all of the chairs filled with people, dogs, and/or cats. Ems and I froze for a second trying to figure out how to navigate the terrain without someone growling or getting snapped at. We found an empty bench on the left wall that had a good three feet of separation between us and all other breathing creatures, and Emma happily hopped up on my lap for ear, back, and belly rubs, kisses, and various whispers along the line of “Ooh I love this girl.”

A couple of empty chairs away was a portly white Pointer named Jenny with red freckles similar to Emma’s. She was there with her guardian, who I’ll refer to as “The Guy.”

Apparently, between the time when I was told, “Come on in, we can take care of Emma right away,” and the time we arrived, a number of emergency cases usurped the staff’s time, which left gridlock in the waiting area.

Jenny was lying on the floor next to the check-in desk and the front door, and I watched with growing interest how she would react as each new pup entered the crammed space.

She bolted up when a black Australian Shepherd walked in and sniffed her face. Jenny tried to back up but the desk was right there, and then the A.S. moved in even closer. Jenny next did what I likely would have done in the same situation — she growled.

And then The Guy smacked her on the head.

“You know, she looks a little scared to me,” I offered up. Both The Guy and A.S. Mom turned to look at me. “Her tail’s pretty low. Looks to me like she might be scared,” I said. “It’s a really tight space, and there are a lot of people and animals in here.”

After that I waited, hoping that The Guy wouldn’t shout “Bad!” at me and hit me on the head too.

“Actually, I think you might be right about that,” The Guy said. “There are a lot of dogs in here.”

The Guy bent down, kissed Jenny on the head, and petted her gently.

It was like he got permission to love his dog.

He didn’t understand her. Jenny had lived with The Guy for eight years, but he didn’t know how to read when she was scared or learn how to help her. Instead, he told me that Jenny “got aggressive with other dominant dogs,” and he punished her when she growled.

Dogs growl because something that is upsetting to them is too close. If you punish them for informing us of this, they are still upset but now not letting us know, thus allowing scary things to get closer and possibly end up bitten. Behaviorist Ian Dunbar calls this “removing the ticker from the time bomb.” Much better to make the dog comfortable around what he’s growling at so she’s not motivated to make it go away in the first place.

There’s a massive chasm between what most people think they know about dogs and what they actually know.

In fact, there is a whole school of thought that proclaims that people need to show their dog who is boss or their dog will be, gasp, DOMINANT! And since The Guy threw the “D word” around more than once, I know that he has subscribed to that thinking.

Unfortunately many people think they should punish their dog for doing things like digging, chewing, growling, or even walking through the door first. They say the dog knows better and is just being spiteful.The dogs are not being dominant; they’re being dogs!

Jenny wasn’t being dominant. She was scared. Simple as that.

Emma and I were stuck against that back wall for an hour before the vet tech came out to fetch her, but we didn’t mind. The Guy and I chatted at length about our pups and about dog in general, and while doing so we both gave tons of schnuggles to our girls.

The tech felt so bad that we had waited so long for what should have been a five- to ten-minute in-and-out, that she threw in a pedicure and told me the visit was free of charge.

Ems and I walked out with our tails high, our bums lighter, and a bounce in our step.

We’re on a mission to help all the dogs. That’s one less to worry about.

Washingtonian Magazine names Separation Anxiety and Beyond one of top-10 dog training businesses in the DC area.

Look For Relaxation Rather Than Anxiety in Separation Anxiety Training

Want your dog to look as relaxed as Tanner does in this picture when you leave home? Read on...

The beginning post of Emma the Beagle's journey to overcome separation anxiety that developed during the covid-19 pandemic..

STOP THE BARKING, HOWLING,
FRANTIC RUNNING,​ PEEING, DESTRUCTION, AND INJURIES.
IN AFFILIATION WITH 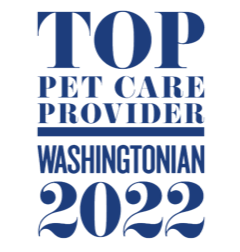 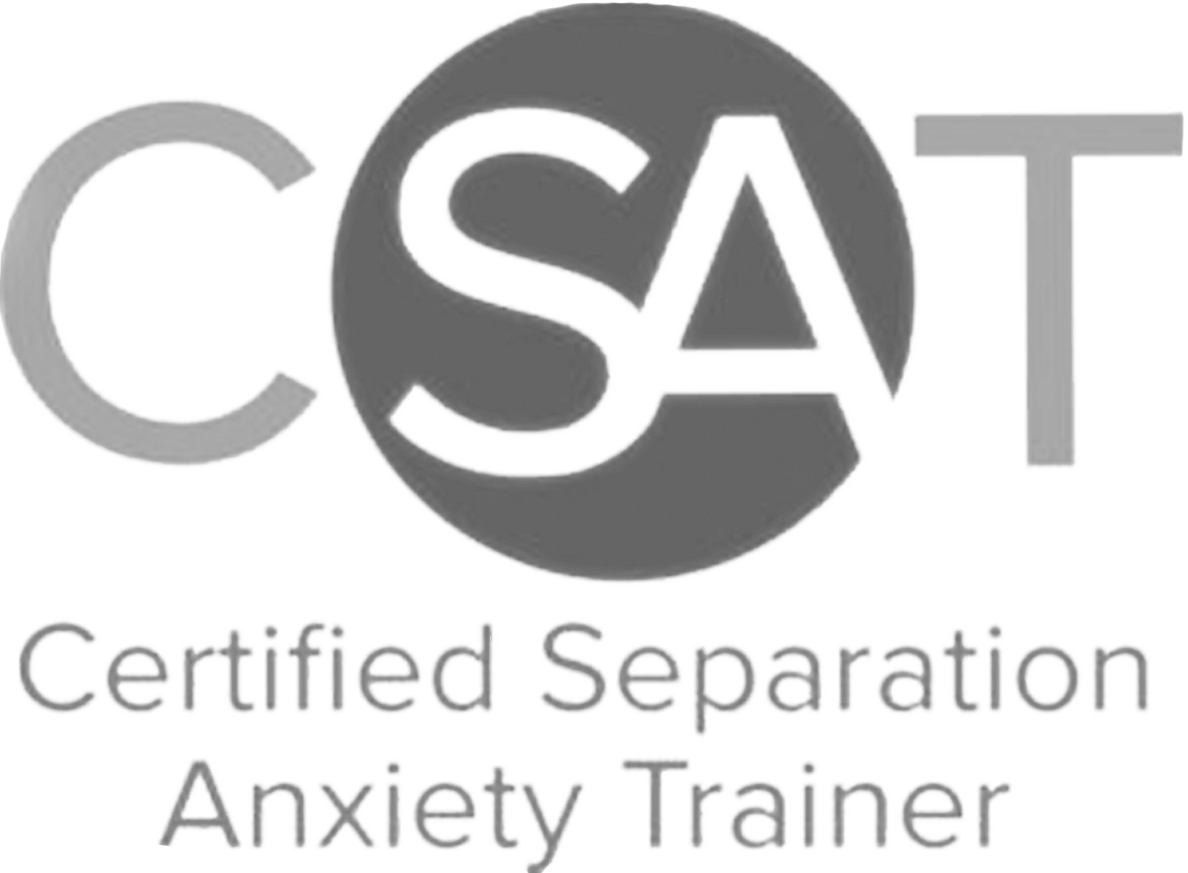 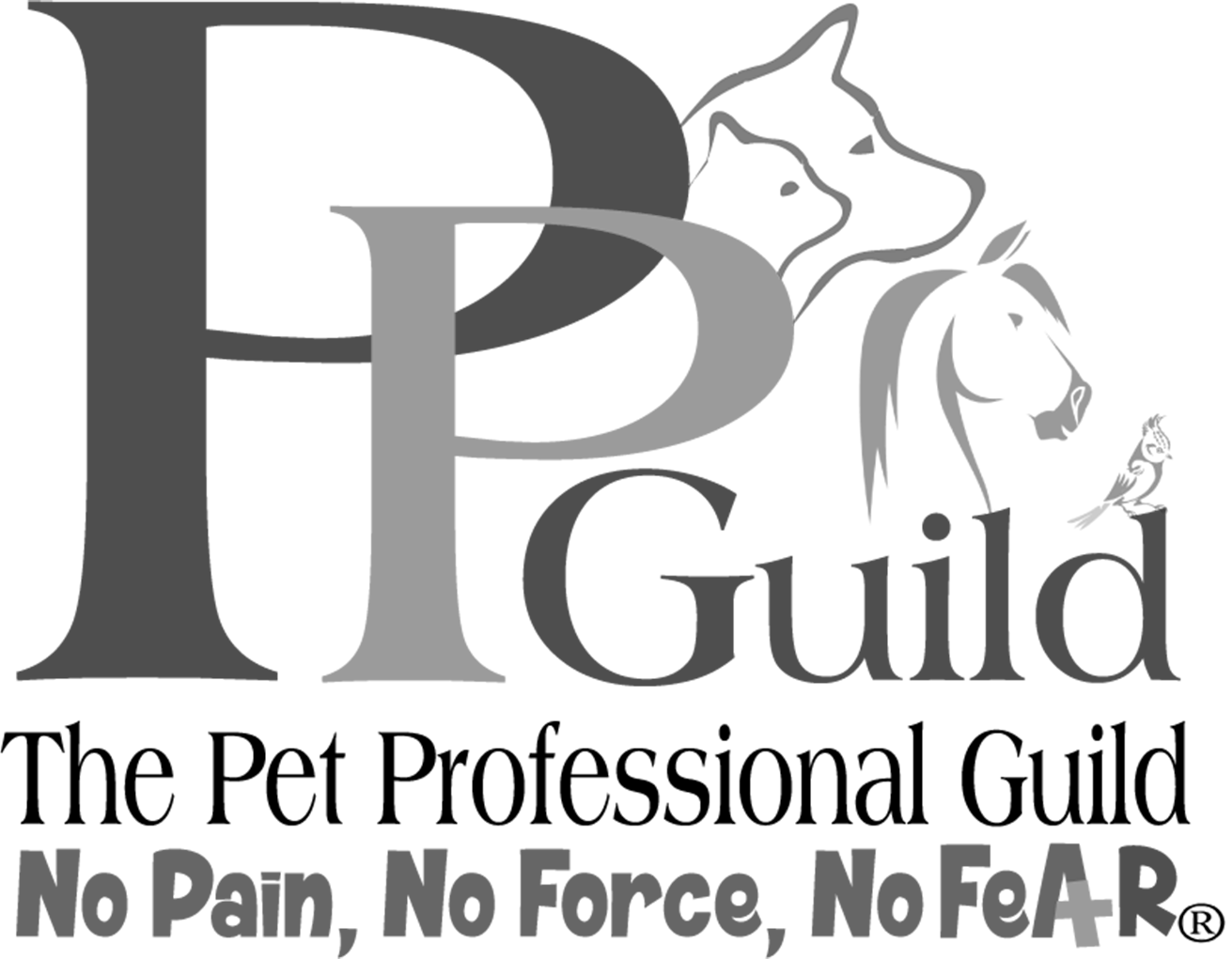 © Copyright 2022 Separation Anxiety and Beyond.
Web Design By RCAD Graphics